The Order of AHEPA was founded on July 26, 1922 in response to the evils of bigotry and racism that emerged in early 20th century American society.  It also helped Greek immigrants assimilate into society. Although a majority of the membership is composed of Americans of Greek heritage, application for membership is open to anyone who believes in the mission of the Organization. Learn more about AHEPA and all they do for St. Sophia

The mission of the AHEPA is to promote Hellenism, Education, Philanthropy, and Family and Individual Excellence. 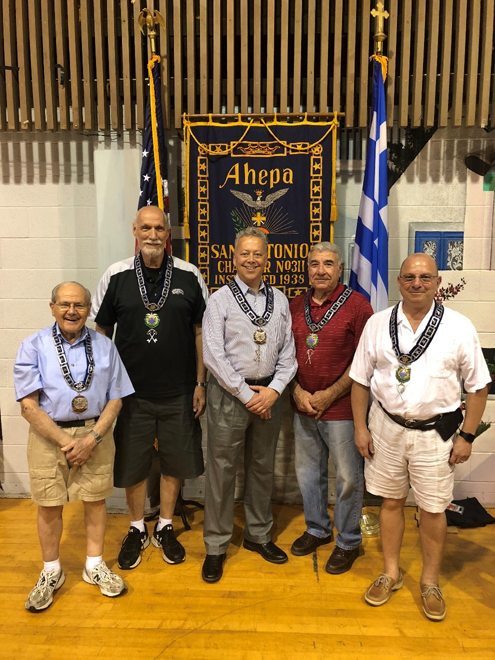 15th Sunday of Luke; Xenophon & his Companions; Symeon the Elder of Mount Sinai

Visit the Online Chapel for more daily readings, hymns, a monthly calendar of saints and feasts, and more.

Stay informed about what's happening in our community with our E-Newsletter. 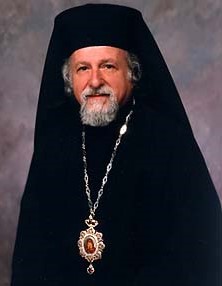 Saint Sophia Greek Orthodox Church is under the Omophorion of His Eminence Metropolitan Isaiah of Denver of the Greek Orthodox Archdiocese of America.